Pilates is a miraculous system of movements which is beneficial for both body and soul. Each Pilates´s exercise will involve the whole body – from the head to the toes of the toes. Without being physically exhausted, you will begin to realize your own body in a gentle way. This exercise method gives you charm, proper posture, mobility and strength. 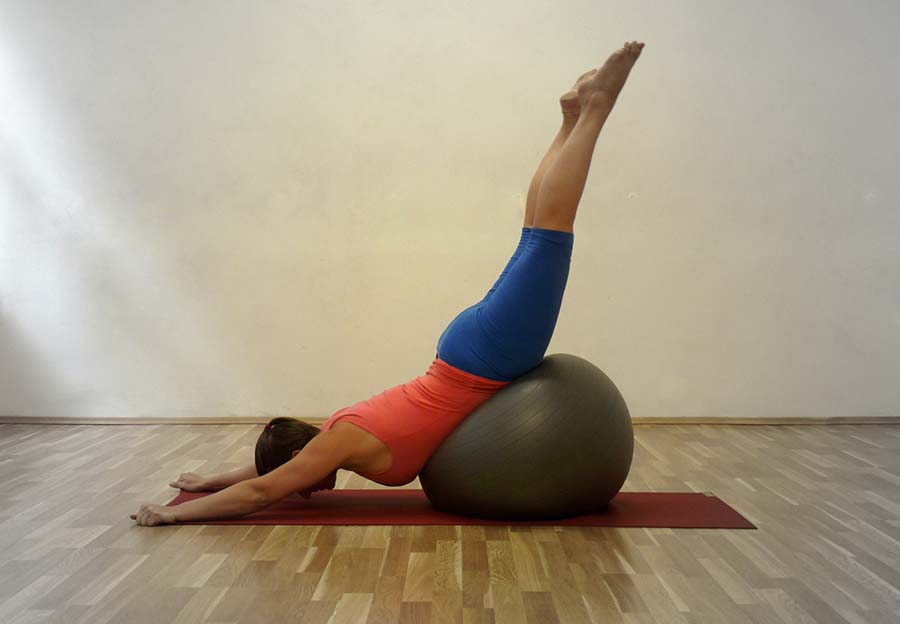 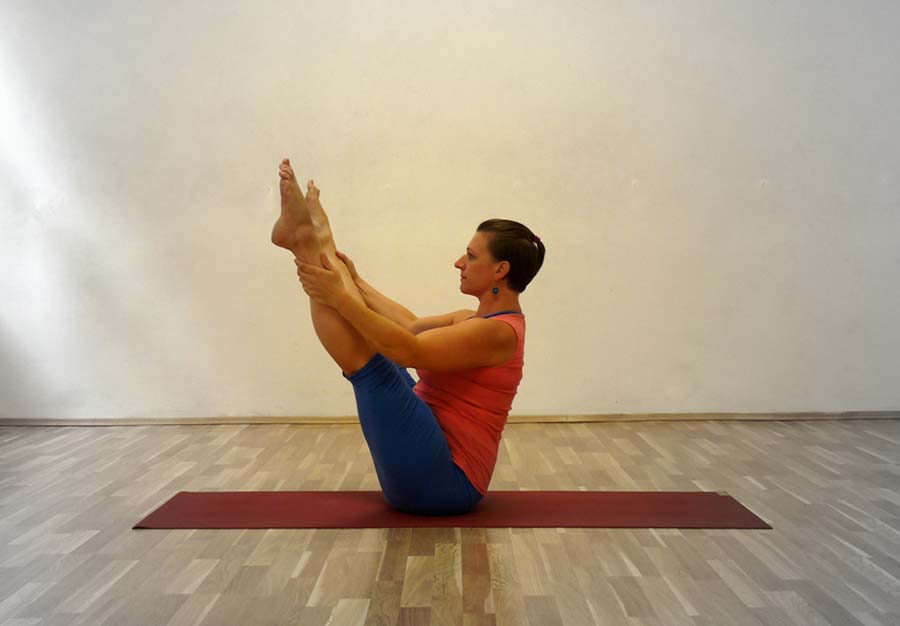 •    Strong and stable centre of the body
•    Significantly increases flexibility and flexibility
•    Strengthens and sculpts muscles, especially the muscles of the abdomen, back, arms, thighs, without a massive increase in muscle mass

•   Every movement comes from the center of the body, consciously using the deep muscles of the pelvic floor, abdomen and back
•   Loosens, intensifies and improves the functionality of joints, especially hip, shoulder, knee 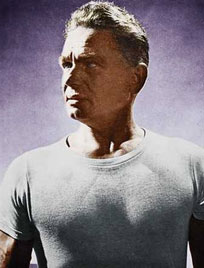 He was born in 1880 in Germany. As a little boy, he suffered from chronic asthma, rachitis and other diseases that weaken his body. Thanks to the strong will and desire for life, he was constantly looking for a way to improve his ill health and to strengthen weak bones and muscles. He tried with sport, especially with strength training, became a great gymnast, excited for skiing. While still striving for physical excellence, Pilates has also begun to address the exercise methods of the Orient, such as yoga. He gradually developed his own exercise method, which was based on precise and controlled movements, which he stated under the term “contrology”.

The basis of Pilates philosophy was the idea that many elements of the modern civilization of physical prowess hurt. He was convinced that modern lifestyles with telephones, cars, economic pressures and environmental pollution are causing physical and mental stress and diseases that are related to stress. Pilates further argued that this stress is already strong, that in almost every household there is at least one person suffering from nerve tensions. His theories outpaced the time and are now confirmed. The Pilates philosophy of physical fitness has much to offer to everyone, regardless of age and physical abilities, and especially to those who would like to be strong without massive muscles.